Ranking all 17 games on their 2022 schedule by difficulty

The Seattle Seahawks and the rest of the NFL released their 2022 regular season schedules last night. Despite having finished in fourth place in the brutally-tough NFC West last season, Seattle has one of the most difficult slates this year based on strength of schedule.

In addition to playing their usual six games against their division rivals, they’ll also have to face every team in the absolutely-loaded AFC West. For an encore, they’ll be traveling more miles and crossing more time zones than any other team in the league.

Here is how we rank all 17 games on the schedule by difficulty.

Week 3: At home vs. Falcons 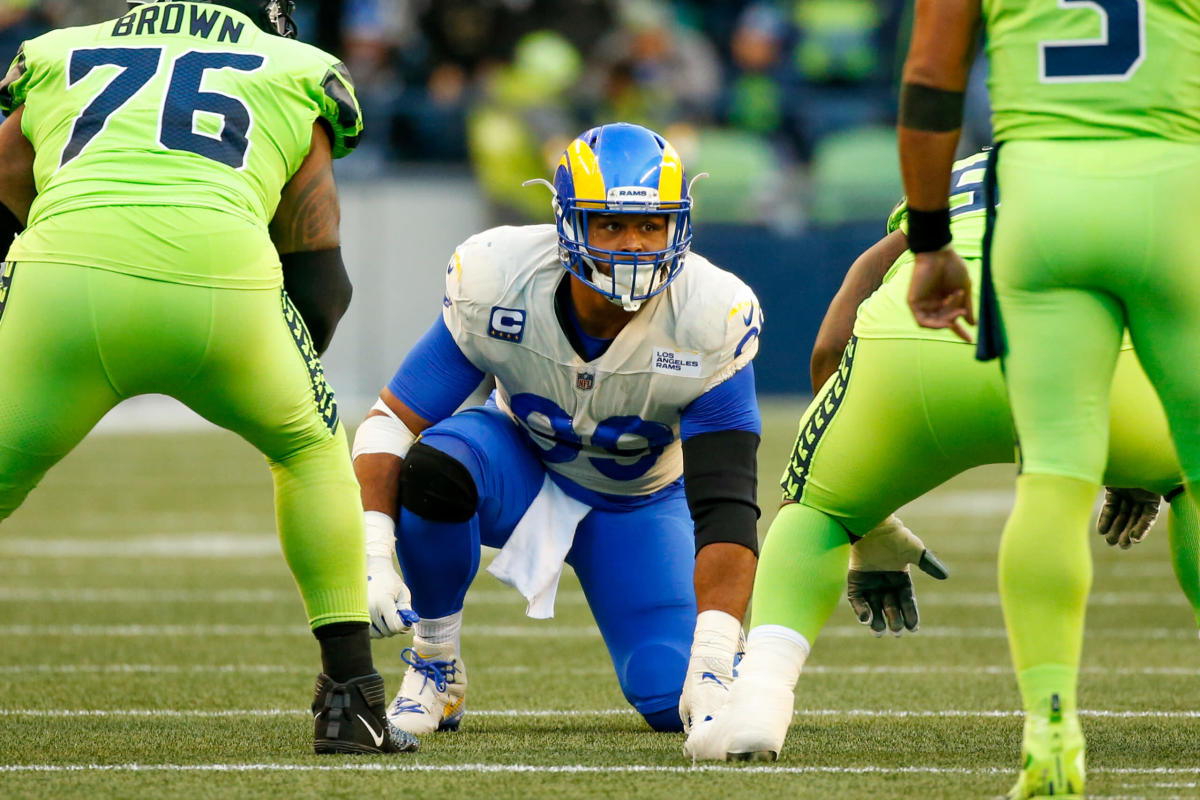 Seahawks: Ranking all 17 games on their 2022 schedule by difficulty

Here is how we rank all 17 games on the Seahawks' 2022 schedule, from easiest to hardest. 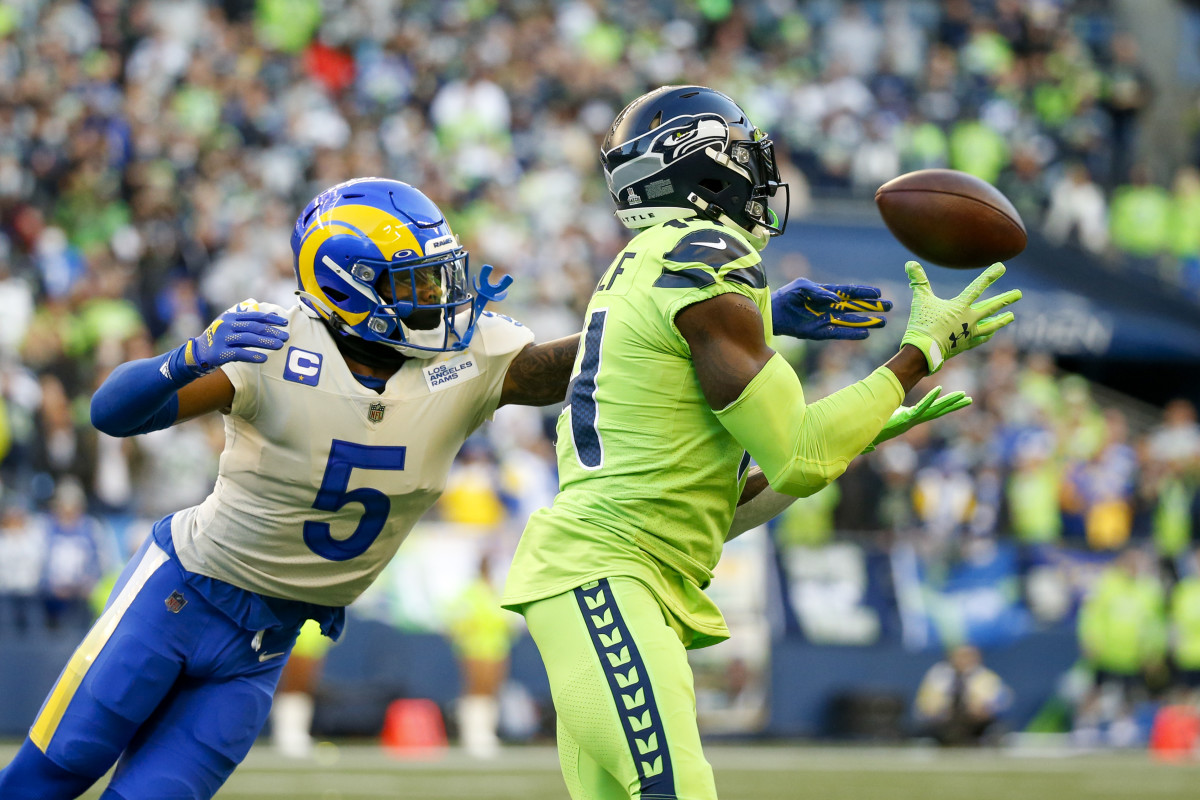 Along with their six annual NFC West games, Seattle will also have to play against a stacked AFC West division as part of a difficult 2022 schedule. Which games stand out as the most winnable? And which ones could be daunting tasks for Pete Carroll's club?

A Game-By-Game Look At The Seahawks' 2022 Schedule​

Thoughts on each of the Seahawks’ 2022 games following Thursday’s schedule release.​ 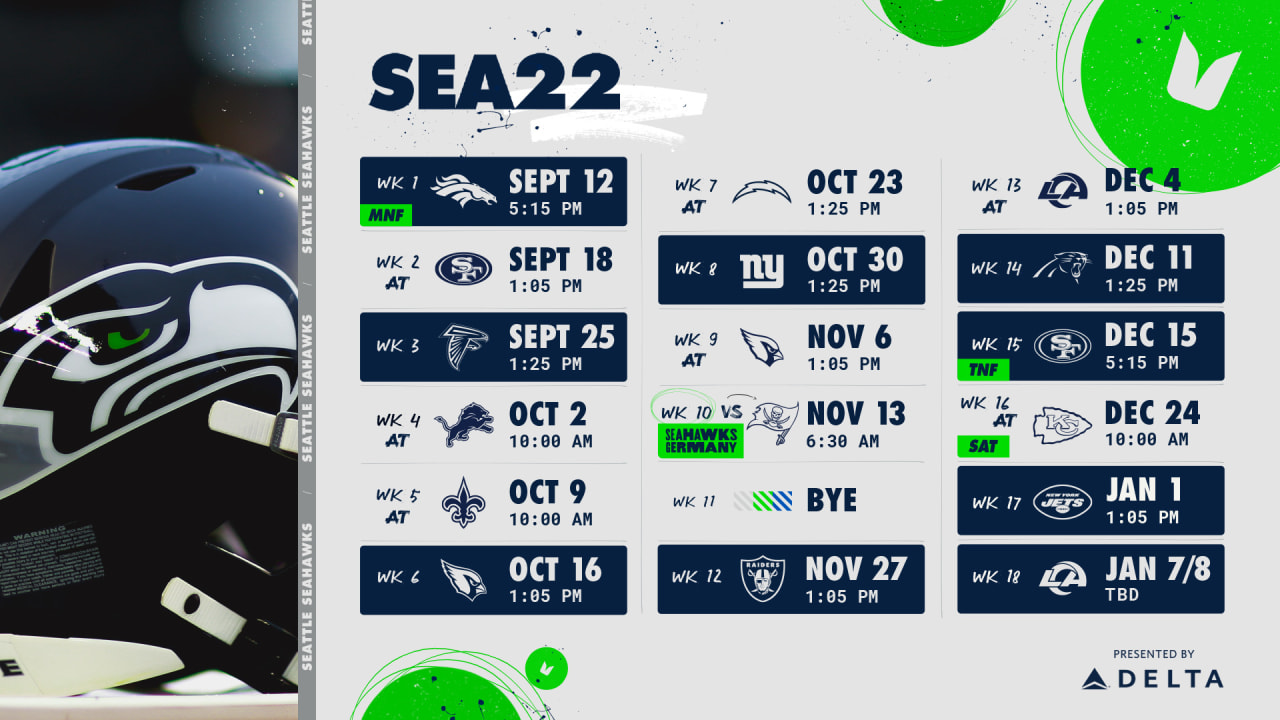 A Game-By-Game Look At The Seahawks’ 2022 Schedule

Thoughts on each of the Seahawks’ 2022 games following Thursday’s schedule release. 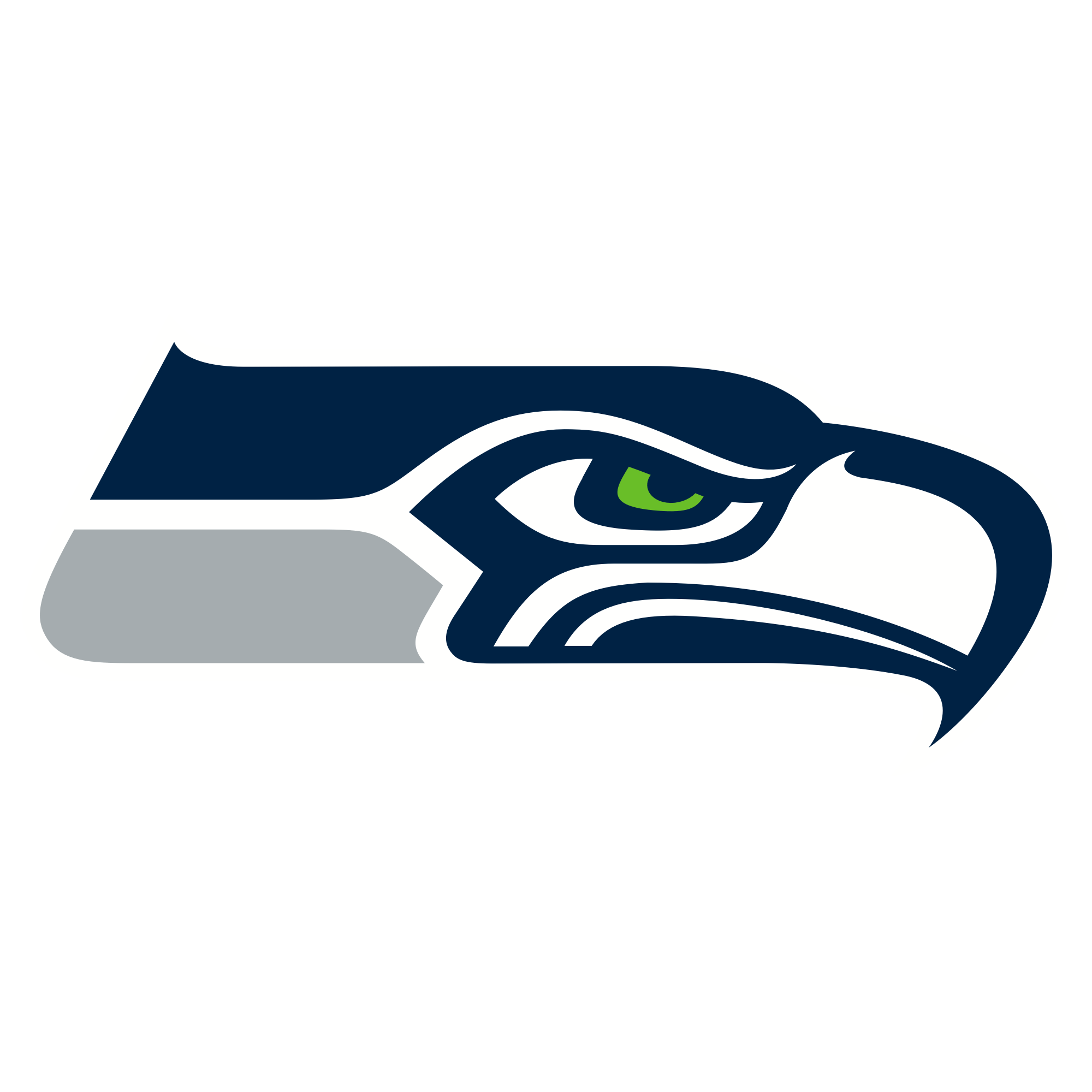 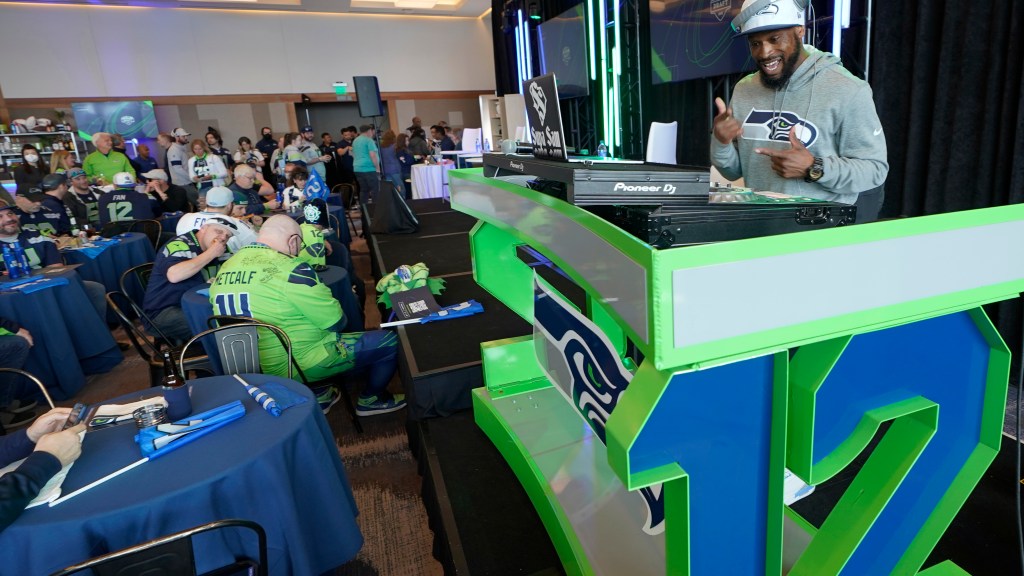 Seahawks 12th man poll: How many games will Seattle win in 2022?

Let’s see if the fans can guess how many games Seattle will win this year.

16-1
You must log in or register to reply here.

Ruminations on the Eagles Game.
2 3