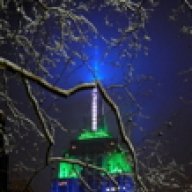 So much so, Paton said that while he'd listen to offers leading up to Tuesday's trade deadline, "we're not in the mode of getting rid of our really good players."
Click to expand...

Ah, OK, I guess that means a team like the Panthers might be able to make a trade for Russ!

(Of course he "backs" Wilson - he's got a quarter billion invested in him.) 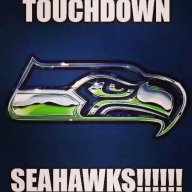 John Schneider is quite the horse trader. Playing with house money, he pokerfaced this deal by pushing all his chips into the pot while bluffing with a pair of 3's. RW owes his agent Mark Rodgers & GM George Paton a Christmas card attached to a bottle of 25 year old single malt scotch for the rest of their lives. It's Paton's fault, he never should have extended RW early.

Things may not improve anytime soon for Denver, after the Jag's in London they head into their bye week. Then 5 of their last seven games against playoff caliber teams, Titans>Raiders>Panthers>Ravens>Chiefs>Cardinals>Rams>Chiefs>Chargers.
Time to play some Hero ball for a team he doesn't have to carry. 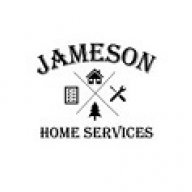 QuahHawk said:
I think Denver could easily win the next 4 then lose the last 6 as their schedule gets pretty tough

I see no easy wins for Denver at all. 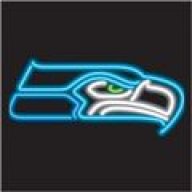 Hollandhawk said:
I see no easy wins for Denver at all.
Click to expand...

They only had one all year... Seattle. 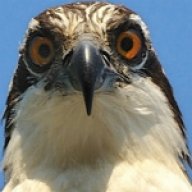 onanygivensunday said:
They only had one all year... Seattle.
Click to expand... 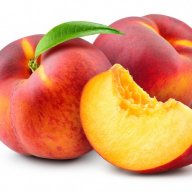 QuahHawk said:
I think Denver could easily win the next 4 then lose the last 6 as their schedule gets pretty tough

I was just about to post the same thing. That schedule is brutal. 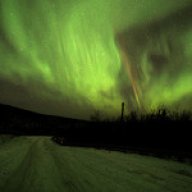 Well if Russ wants Hackett gone they lose or throw the game to bring about "the greater good"
You must log in or register to reply here.

Seahawks-Bills Preview ... 5 Keys to Victory for the Hawks
2